Sport is an activity that involves physical exertion, skill and elements of competition. It is also the only recreational activity that is governed by rules and regulations. The National Sport and Active Recreation Policy Framework is a guideline that is accepted by all Australian Governments. Its fundamental principles include fair play and no predetermined result. Even though participants have the opportunity to break the rules to improve their performance, they should never do so in order to gain an unfair advantage over their opponents. 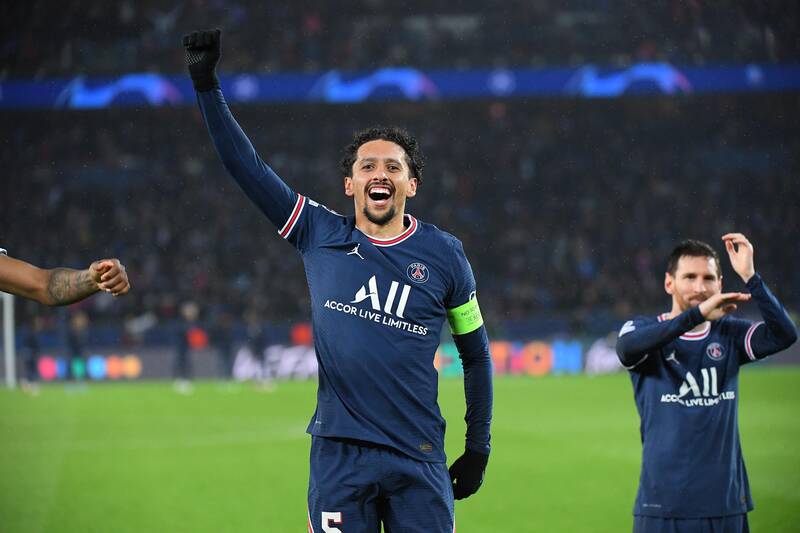 The history of sports can be traced to thousands of years. Some artifacts indicate that sport was practiced in China as early as 2000 BC. The earliest known sporting activities were gymnastics. Ancient Egyptians enjoyed javelin throwing and high jump. Other ancient civilizations developed jousting and Zoorkhaneh martial art. In the modern age, motorised sports have become popular. But the history of sport is as varied as the people who play it.

Some ancient civilizations had sports as early as 2000 BC. The first known evidence of sports dates to the Chinese dynasty, with a large variety of games and events. The ancient Egyptians’ pyramids indicate that gymnastics was highly developed. They also had many different types of sports including wrestling and javelin throwing. In ancient Persia, the Zoorkhaneh martial art was practiced. In the medieval and modern era, motorised sports have appeared.